Home / What is an Edge Data Center? 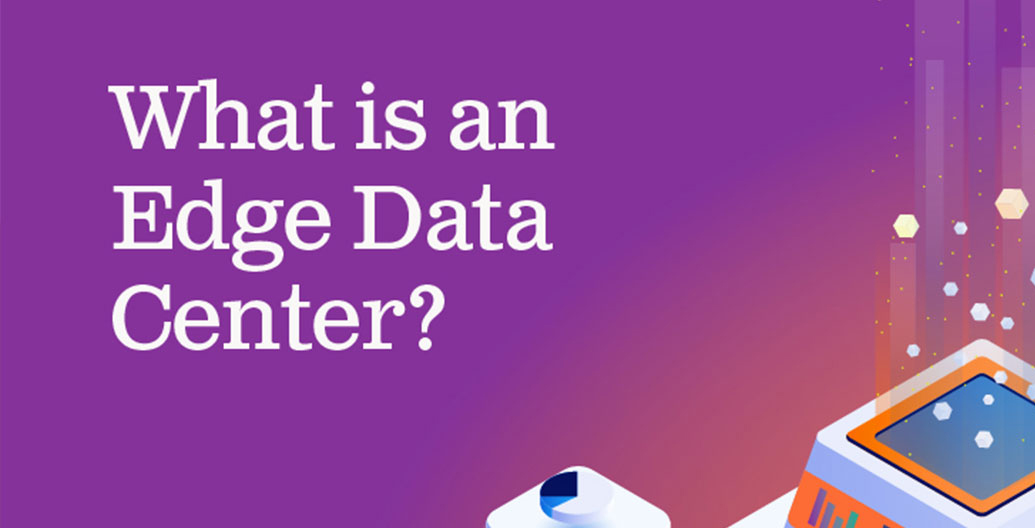 What is an Edge Data Center

New applications driven by AI and Machine Learning are pushing the limits of the internet as we know it. By moving data centers and compute to the edge or more regional, we are making the distance shorter between the data and the end user. Edge data centers are used to speed up web page downloads, stream content, and support Internet of Things (IoT) networks. Edge data centers can also “go green” and save energy which could have big implications for the environment as well as the cost to maintain/operate data centers at the edge.

What are Edge Data Centers?

In general, edge data centers are smaller facilities that extend the edge of the network to deliver cloud computing resources and cached streaming content to local end users. Typically, they connect back to a larger data center, sometimes even multiple data centers. The goal of Edge Computing is to allow an organization to process data and services as close to the end-user as possible to reduce latency and improve the customer experience.

Where are they used?

Data centers at the edge of the last-mile network will allow the wired and wireless worlds to operate in tandem and will enable new classes of applications.

The goal of edge computing is to process data and services as close to the end user as possible. It’s an architecture that allows the compute and content delivery process to happen within 10 milliseconds or less of the user. Edge data centers are continuing to push the edges all over the world by bringing data closer to users.