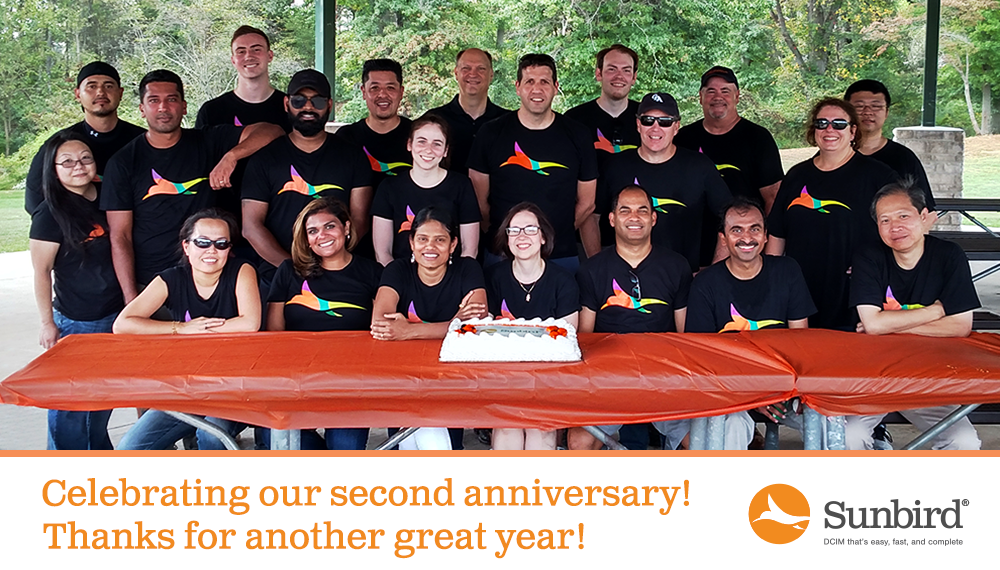 It seems like it was only yesterday that we were celebrating Sunbird’s first anniversary. A year later, a lot has changed.

So, when the team at Sunbird headquarters in Somerset, New Jersey recently gathered at a local park to celebrate our second birthday, the food and festivities were about more than just commemorating an anniversary date. We celebrated the hard work that went into each release of our DCIM software, the relationships we’ve built with partners and customers, and other successes over the past year. And what better way to do this than with delicious barbeque (dished up by Sunbird’s resident grillmaster Herman Chan), a fierce volleyball competition, and – of course – cake? 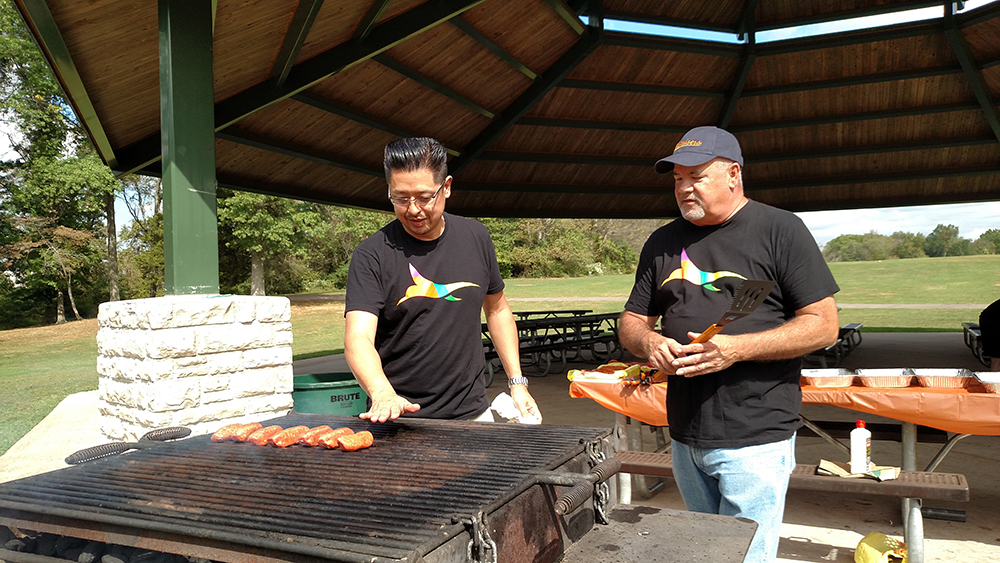 No one loves a little friendly competition like our Inside Sales team, who challenged our Engineering team to a best-of-three volleyball battle. (Engineering won.) 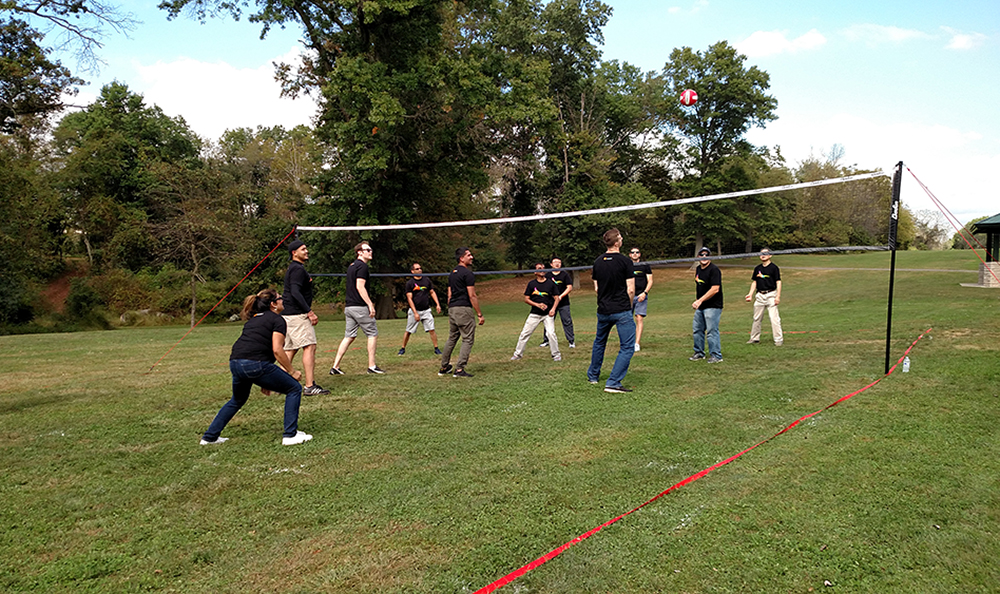 And finally, the cake!

What are our aspirations as we look ahead to next year? World domination, for one thing, as we start to expand our global presence. For another, we plan to continue developing fast, easy, and complete DCIM software that enables our users to tackle their daily tasks with ease through data center business intelligence, visual analytics, and other hallmarks of second-generation DCIM. One thing that will stay the same: Our focus on real-world problems and real customer use cases to help customers maintain uptime, maximize efficiency, and boost team productivity in their data centers.

Thanks to everyone who helped to make this past year such a success!

Have a favorite Sunbird story? Share them with us at [email protected].